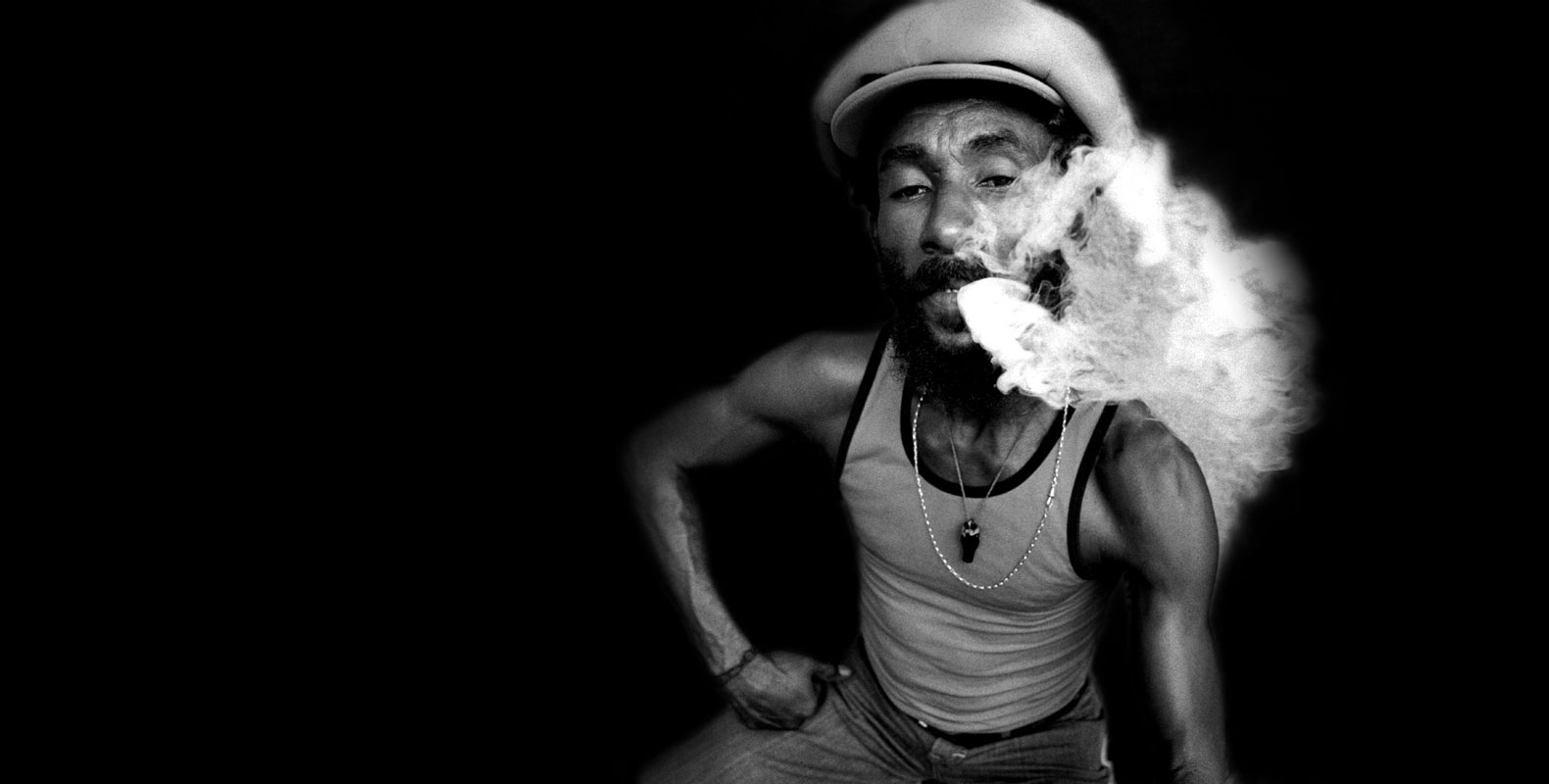 Lee “Scratch” Perry is a force of nature.  He was born Rainford Hugh Perry on March 20th, 1936 in rural Jamaica.  His prodigious musical career has stretched from the late 1950’s to the present day.  I can’t think of many artists whose careers have spanned more than half a century, let alone those who remain active and relevant to this day (Perry’s last tour was in 2013 and his last album was released earlier this year).  While the longevity of his career alone is impressive, his impact on music is nothing short of legendary.  Perry is considered to be one of the pioneers of dub music, which is a sub-genre of reggae that evolved in the 1960’s (although some would argue it has since developed into a genre in its own right).  Two documentaries about his life have been filmed, Rolling Stone magazine ranked him as one of the 100 Greatest Artists of All Time, and he has been bestowed with the Order of Distinction in his native Jamaica (the fourth highest award in the Jamaican Honours System).

He recently release a single called “Black Ark Vampires” in collaboration with Subatomic Sound System.  The title of the track refers to the studio he built in his backyard in the early 70’s called the Black Ark, where he produced the seminal sounds of that era.  He is also credited with helping launch the career of one Robert Nesta Marley, as he produced many of his early hits that made him a household name in Jamaica.  The Black Ark was burnt to the ground in the late 70’s by none other than Perry himself who claims the studio had become a magnet for vampires (he was and continues to be quite an eccentric character).  Yes, you read that right.  Vampires.

For those not familiar with dub music, it typically consists of instrumental remixes of existing songs. Dubs (or versions) were usually found on the B-side of many reggae records.  Indeed the very concept of the remix originated in Jamaica around this time with innovators like Perry and Osbourne Ruddock (better known to the world as King Tubby).  Dub places a heavy emphasis on the drum and bass parts of a song, sometimes removing the vocals altogether.  The results were often remarkable as the best dubs took on a life of their own and in some cases bore almost no resemblance to the tracks they were derived from.  While the concept seems simple enough, what these avant-garde musicians (Scratch and King Tubby in particular) were doing was using all the analog electronics available to them on their mixing desk as instruments.  The heavy use of reverbs, echos, delays, gave their dubs an ethereal,  and sometimes haunting quality.  The soundscapes they created had the ability to take you on a unique sonic journey if you were in the right state of mind.

Almost 50 years after helping to create the genre, here is Lee “Scratch” Perry (a.k.a. The Upsetter)  at the ripe old age of 78, showing us that he’s still got it.  This is a super heavy weight bassline, and as with all songs I post on my blog, I do not recommend listening to it on a crappy set of headphones, or playing it on your phone speaker.  I really believe that to truly hear reggae music, you have to also feel the music.  Give the music the respect it deserves, and wait till you get home and can listen to it on a decent set of speakers 🙂