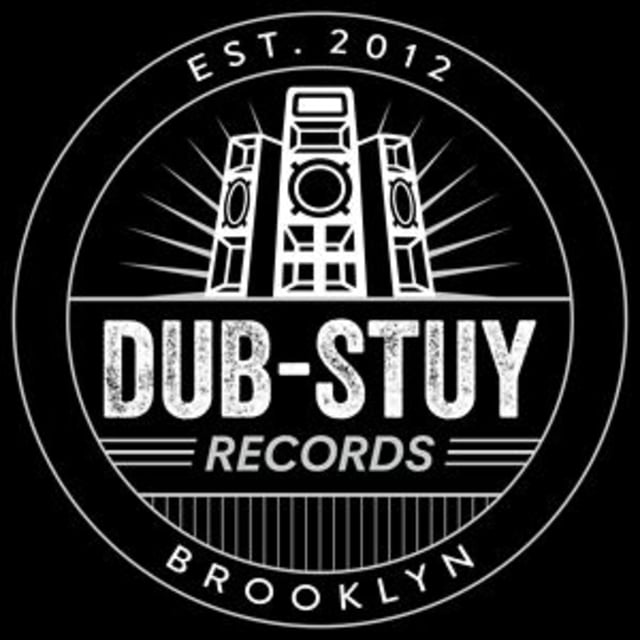 How fresh is this track? I just got an email about it a few hours ago from Dub-Stuy Records via Bandcamp, so it’s piping hot off the press. For those who don’t know, Bandcamp.com is a great platform that allows independent artists to stream and/or sell their work. I mentioned in my last post about Koffee how following your favourite artists on social media is a good way to discover new artists, well Bandcamp.com is similar in that respect but goes about it in a different way. Instead of a celebrity endorsement, your influencers are your fellow listeners. You can see how many other people are following the same artists you are, and also see what other artists they happen to be following, as well as what music they have purchased on the platform. I like this feature the most because if I see that someone else has put money in the pocket of that artist who I also felt compelled enough to pay, it greatly increases my confidence that seeing what else this person listens to may interest me as well.

According to their Bandcamp site, Dub-Stuy records is a sound system collective and record label hailing from Brooklyn, New York. I really wish I knew how to be part of a sound system collective, it sounds like just about the coolest thing in the world. I first heard some great dub tracks from them on SoundCloud a few years ago and I must have signed up to get emails for any new releases on Bandcamp. Am I glad I did that?

The link above is for the Bandcamp page which is the only way to stream the song right now as it hasn’t hit any of the major music streaming platforms in full (there is a brief sample on SoundCloud).

I’ve heard of Jahdan Blakkamoore before, but alas, he is one of those artists I just haven’t had time to listen to. After hearing this track, I will definitely be seeking out some of his other songs because I really enjoyed this one. It’s deceptively simple, very catchy and upbeat, plus it has a nice junglist vibe to it. One of the best things about writing this blog has been the constant discovery of artists both new and old as I dig deeper into the music. It’s a feeling that still excites me, and that alone is reward enough to keep going.