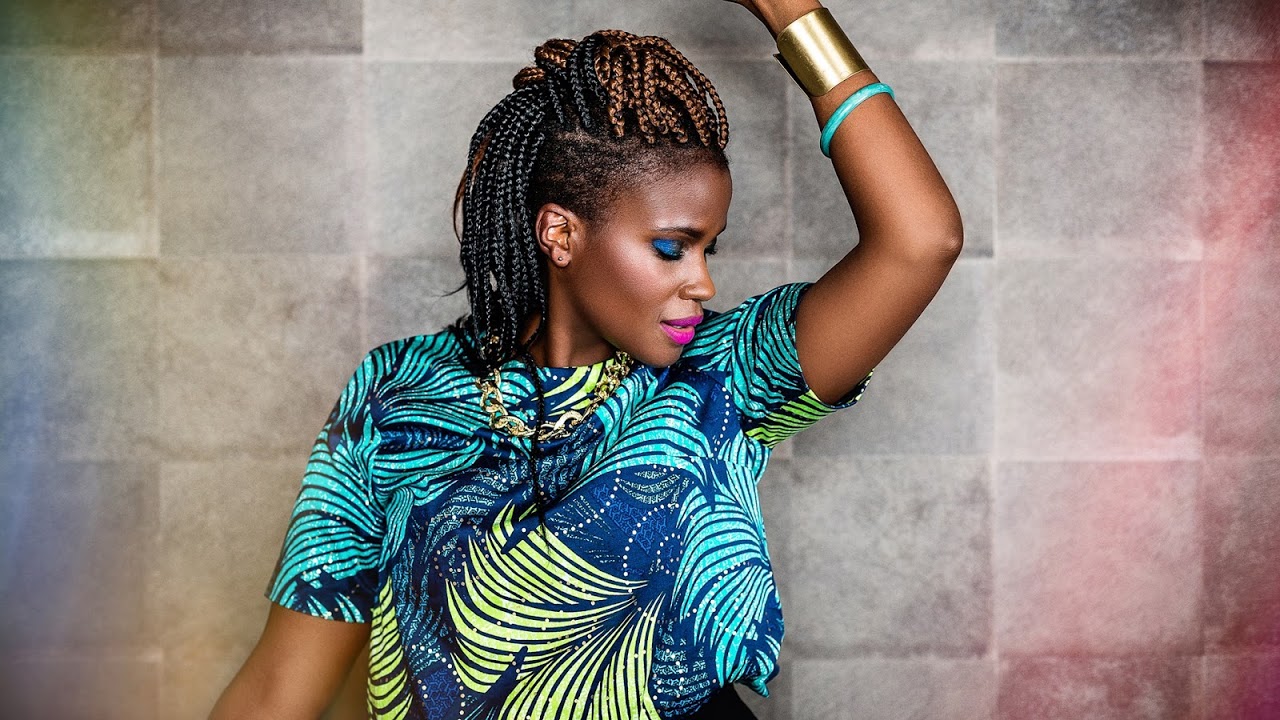 So I’ve been jamming to this track for a while, but never got around to posting it.Â  It’s one of the many drafts I started while on my brief hiatus, but never finished.Â  See, even though I wasn’t completing any posts, I was still creating draft posts of good songs I heard with the intention of writing about them, eventually.

Well that time is now, so I’m dusting off the archives and starting with this track by Treesha Moore called “I’m A Lion”.Â  The song really highlights Treesha’s phenomenal vocals, and I love when the track goes dubwise and features the African drums at the 2:18 mark.Â  Check it out:

How did I find this track?Â  I know you didn’t ask, but I’m going to tell you anyway because I feel like it :)Â  If you recall last year, shortly after I started this blog, I posted a great song by Sara Lugo and Protoje called “Really Like You”.Â  Since that song was originally released, an official music video came out as well:

While searching for that video, I found a live version of the song on YouTube that I really enjoyed:

Now, if you take note of the title, this video indicates it is volume 2 of the Fire Farm Sessions.Â  Naturally, I needed to know, what were the other volumes?Â  Volume 3?Â  Treesha in full effect.Â  Boom.

This tune is so good, it rightfully deserves it’s own post.Â  Once I heard the beginning of this song, I knew that I had definitely heard it before either at Thymeless or perhaps a DJ mix on Soundcloud, but I didn’t know the NAME of the singer.Â  Finally figuring that out was quite satisfying, and allowed me to start looking up other songs by this wonderfully talented songstress, which is how I found “I’m A Lion”.Â  Hope you enjoyed that trip down the synapses of TickuTalk!