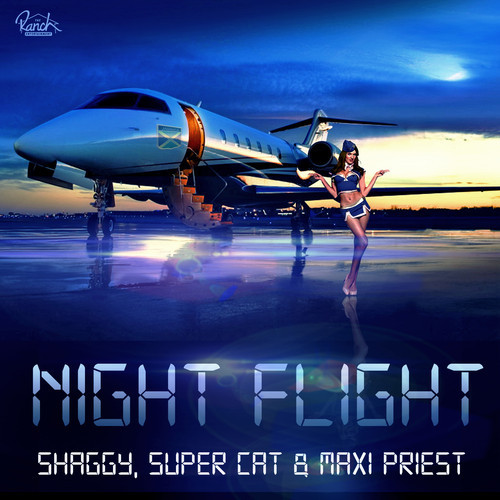 Here’s a smooth new tune for all of you this Friday morning.  It has some special significance because it’s the first track released by Super Cat in over a decade!  While he has made sporadic concert appearances the last 5 years, he has not released any new material in a long time.  Super Cat was a perennial favorite in what I like to call the Golden Age of dancehall (late 80’s to early 90’s).  I still own a few of his CDs from that era, which are kicking around somewhere in the house.  Apparently, his vocals for this track were not even recorded in a studio.  The story is that after a reasoning session with Shaggy, he started freestyling and they recorded it, cleaned up and the audio and produced this track.  Check it out and let me know what you think.  I think it kind of grows on you after a while, and I really like the combination of Maxi’s vocals in there too.  It’s so fresh it’s not even on YouTube yet!