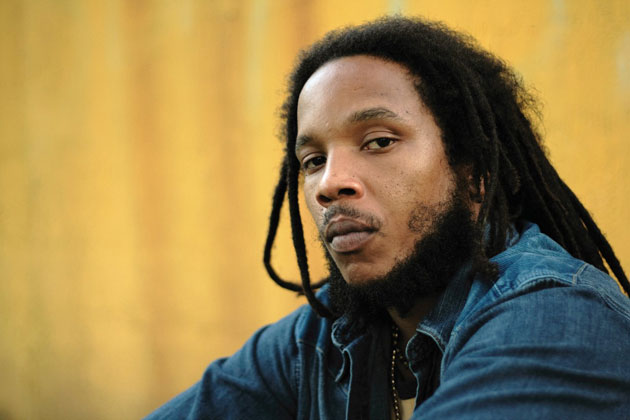 Stephen Marley just released a new track and cinematic music video from his long awaited album “Revelation Part 2: The Fruit of Life”. Â The album was supposed to be released last summer, and then again rumoured to be released in February of this year to coincide with what would have been his father’s 70th birthday. Â Alas, the wait the continues, and the latest information has the album dropping this summer. Â I’m sure the wait will all be worth it when it finally comes out, much like Protoje’s much anticipated (and also delayed) album “Ancient Future”. Â Featuring Bounty Killer and Mad Cobra, this track has more of a dancehall vibe than a rootsy vibe, but the message is still a conscious one.