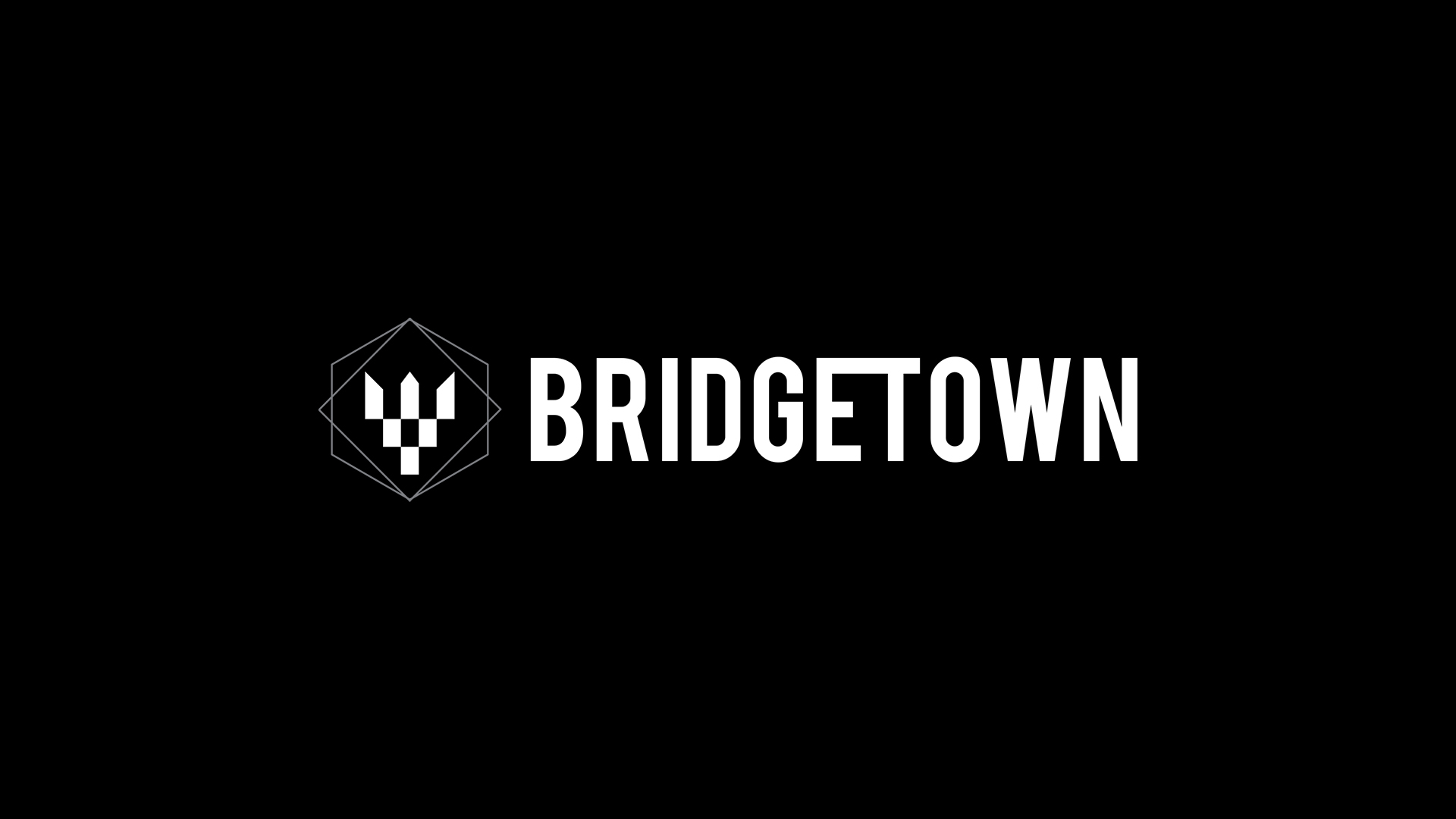 I’m going to start this entry off a little differently by skipping the usual artist intro, and just going right to the song. I highly encourage you to watch this until at least the 3:15 mark of the video:

Now, if you made it to the part of the video I mentioned, there is a good chance you got rickrolled. If you guessed that the singer was a white dude from Portugal, well, congratulations. Ricardo Costa a.k.a. Richie Campbell was born and raised in Portugal, which makes his patois pretty incredible in my books. His love of reggae music came from his mother who was born in the UK where she saw Bob Marley and the Wailers perform in concert. In Portugal, Campbell is a very popular mainstream artist although his profile outside Portugal is growing. Unlike a lot of pop artists who lately have been co-opting the dancehall reggae genre and masquerading as artists who can actually hold a reggae vibe, Richie Campbell is first and foremost a reggae artist. The fact that the song has a pop vibe to it is secondary in nature to his singing ability. While it may not come across as well in track above, Richie Campbell has got a really great voice. My introduction to Campbell was a few years ago on a collaboration he did with Mellow Mood and Paolo Baldini:

Richie’s voice really shines in this playful track, especially at the end when the group sings a capella. It’s been a few years since I listened to that track, and the explosion in Richie Campbell’s popularity has been a pleasant surprise. His latest album is titled “Lisboa” and features some great tracks. I haven’t had a chance to listen to all of them yet, but another track that I really like right now is called “Stress”:

I’m looking forward to checking out the rest of this album, and his previous album released in 2015 which was titled “In the 876” (a reference to Jamaica’s area code).