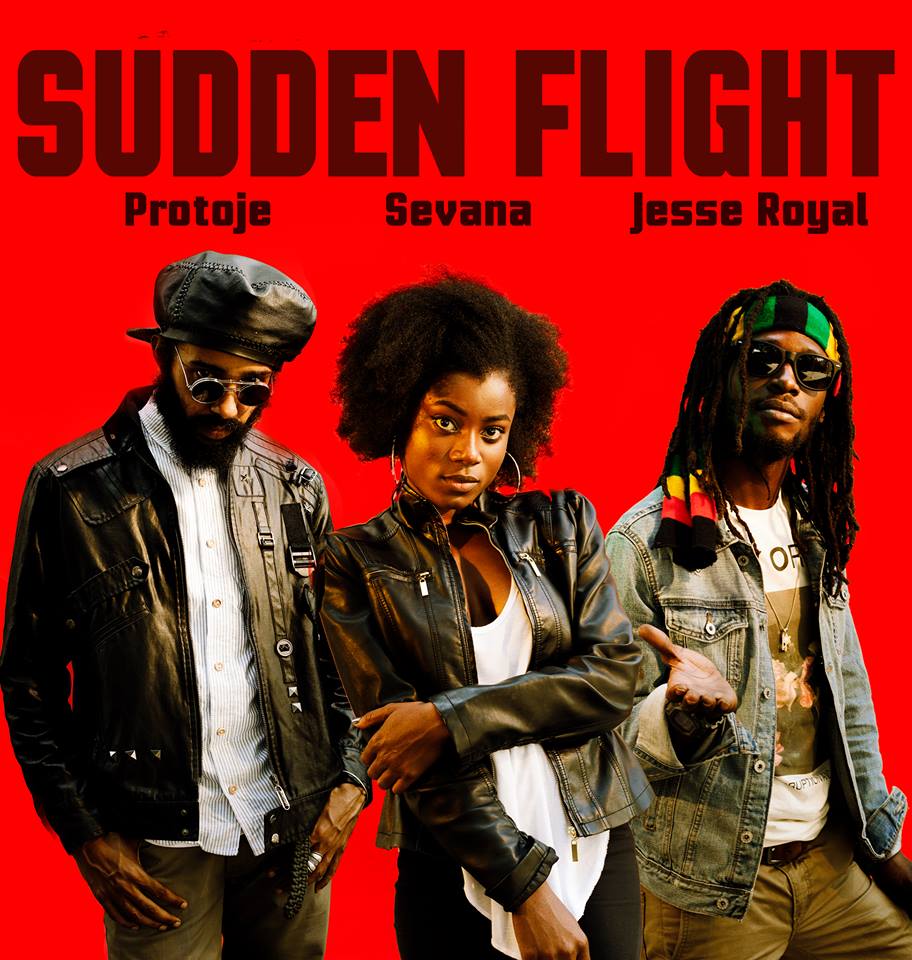 The official music video for “Sudden Flight” just dropped a few days ago. Â The seventh track on the “Ancient Future” album features both Jesse Royal and Sevana. Â I don’t think this is one of his bestÂ music videos, but the song is great. Â Also, it does have a nice intro that actually starts with the melody from “Protection”, which is the opening track on “Ancient Future”. Â Still a must see video for all the Reggae Revival massive out there! Â Check it!

Also, it’s worth mentioning that the featured image from this blog post is inspired by the album cover for “Red” by Black Uhuru. Â A sublime choice indeed! Â The original album cover art is below: 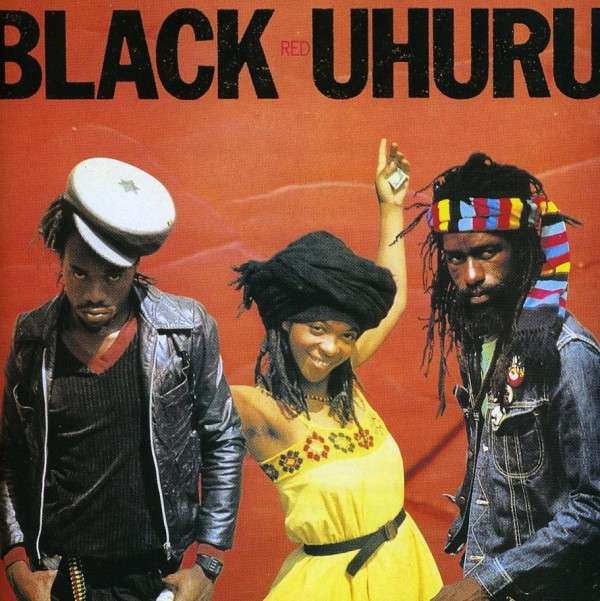