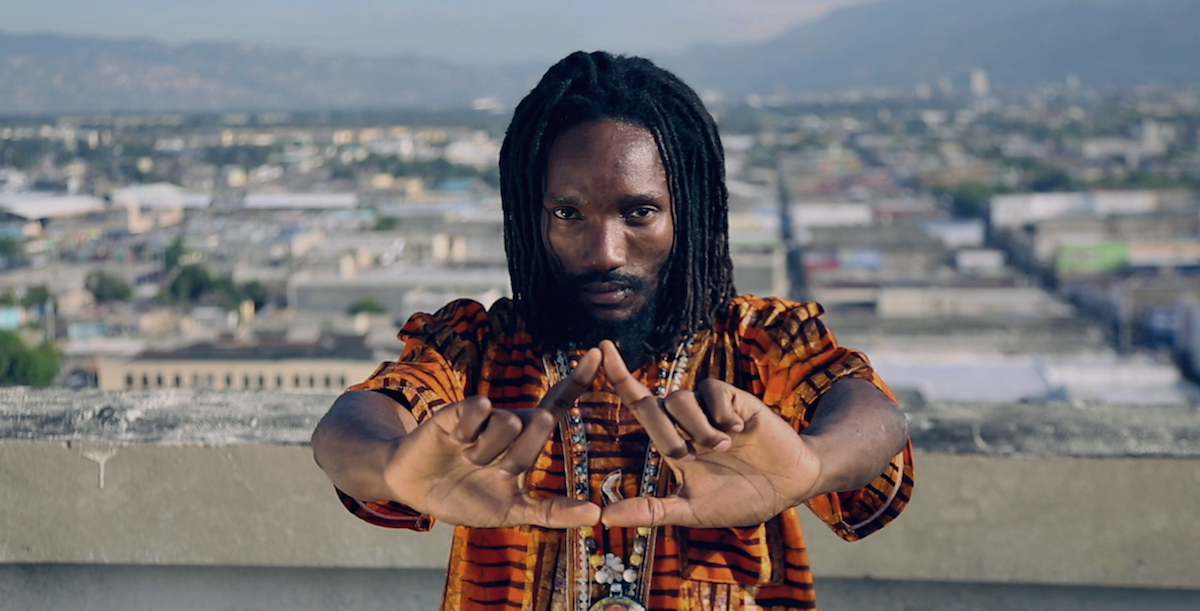 My introduction to reggae was through dancehall, and while it does have a special place in my heart, I found myself listening to it less and less over the years.  Instead I turned towards the roots, and more conscious reggae music.  Dancehall has been much maligned over the years for it’s so called “slackness” ( a term used to describe vulgar and often overtly sexual lyrics), and lack of positive messages.  Conversely, the themes involved in real roots reggae have always been about positivity, peace, unity, and social justice (among other things).

Having said that, I do still listen to the odd dancehall tune, and this new release from Kabaka Pyramid is straight fire!  Kabaka Pyramid is somewhat unique though in that he brings his socially conscious lyrics and hip hop background and fuses it with his reggae music.  In a lot of ways, this track is very reminiscent of some of the tunes put out by Capleton or Sizzla in the early 2000’s.

When I was in Miami for the Protoje concert, there was an official after party at a club called Jazid.  Kabaka was there on the mic behind the DJ booth, and spitting pure fire.  He really had the club going with this tune, but at the time I thought he was just freestyling.  Turns out he was giving the fans a sneak preview of this new track.